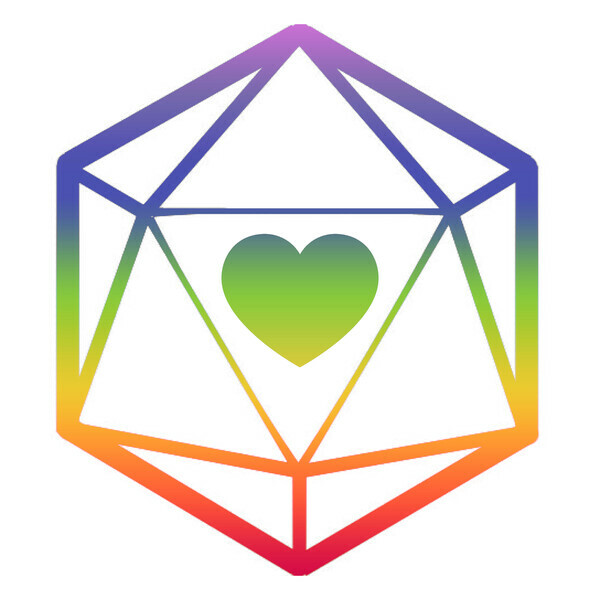 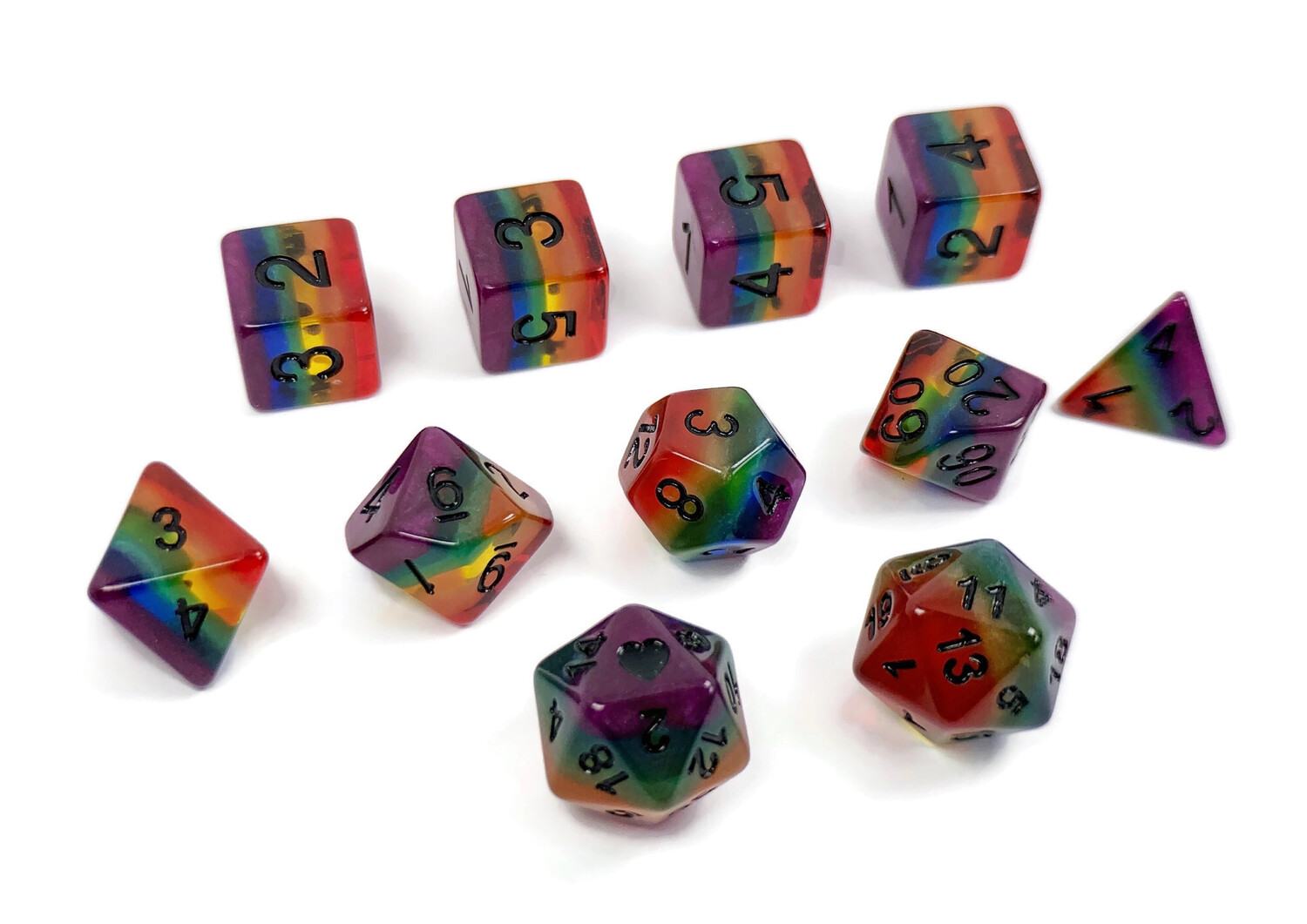 This set consists of altering layers of opaque and translucent resin. 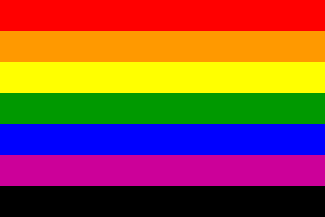 Victory over AIDS: The Victory Over AIDS flag uses the Rainbow Flag with a black stripe at the bottom to commemorate those we have lost to AIDS. Sergeant Leonard Matlovitch, a decorated Vietnam veteran with aids, suggested that when a cure for AIDS is found all the black stripes be removed and taken to Washington D.C. and a ceremony be held where the stripes be burned.

A portion of proceeds from this set will go the Human Rights Campaign in hopes of ending the HIV and AIDS epidemics.

Save this product for later

Queer & BIPOC Owned and Operated. Creators of the original Pride Dice for Tabletop RPG’s. HeartBeat Dice offers a variety of Pride-themed polyhedral dice sets and accessories for board & role-playing games!

We believe everyone should Roll with Pride at the gaming table, and offer a wide range of LGBTQIA+ flag colors; we will continue to expand our line to represent every sexual and gender identity!

HeartBeat Dice was created with the goal to give back to the LGBTQIA+ community by donating a portion of our dice sales year-round directly to charities that help promote equality, provide access to education and healthcare, and protect basic rights for the LGBTQIA+ community, as well as at-risk youth-- including Howard Brown Health and The Trevor Project.